Returning for their second-straight Super Bowl appearance, the Buffalo Bills would be facing off against the Washington Redskins in Super Bowl XXVI. 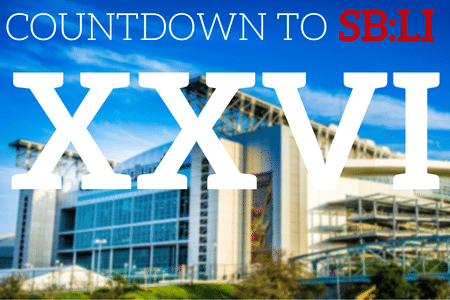