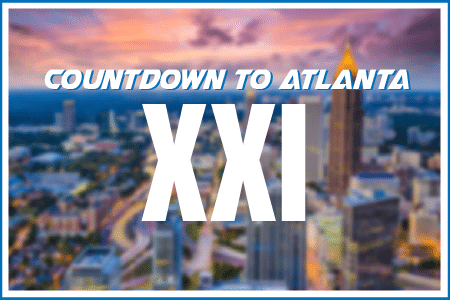 After two simultaneous disappointing campaigns in the 2017 NFL season, the New York Giants and Denver Broncos bring their high draft picks and rising hopes on the Road to Super Bowl 53, looking for a rebound. But in 1987, the two faced off in Super Bowl XXI.

CBS broadcasted the game in 1987, with a total of 87.2 million viewers watching Super Bowl XXI. The cost of a 30 second commercial was up to $600,000, a major increase from Super Bowl XX. Pat Summerall and John Madden were both announcers at the Super Bowl in 1987. And the National Anthem was sung by Willie Davis. The halftime show was a “Salute to Hollywood‘s 100th Anniversary” with Southern Californiahigh school drill teams and dancers. 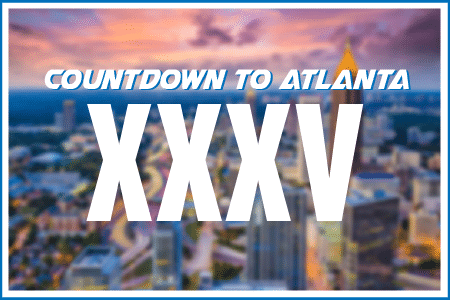 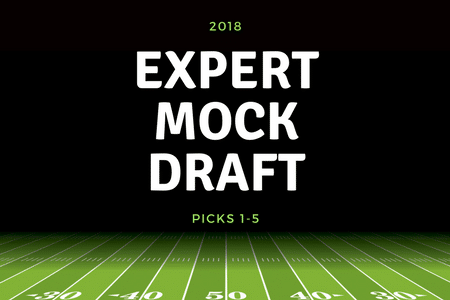 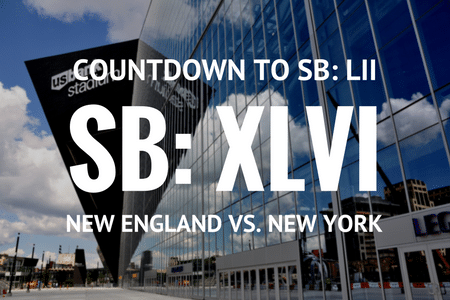