Two of the surprise teams of the 2018 NFL season, we head back to the Super Bowl XLI between the Indianapolis Colts and Chicago Bears on the Road to Super Bowl 53. 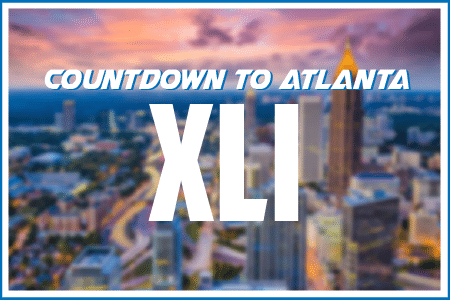