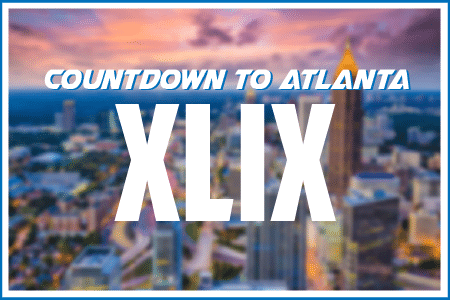 With the NFC and AFC Championship matchups officially set, we’re getting closer to Super Bowl 53 Sunday in Atlanta. Next up on the countdown; Super Bowl XLIX.

Played between the New England Patriots and the Seattle Seahawks, the final score of the game was 28-24 with the Patriots in the lead. There were 70,288 fans strong that showed up for this game on February 1, 2015 at University of Phoenix Stadium in Glendale, Arizona.

Tom Brady, quarterback for the Patriots, was the MVP of Super Bowl XLIX. He set a Super Bowl record for 37 completions on 50 attempts for 328 yards. This resulted in two touchdowns and two interceptions. This was the Seahawks second consecutive appearance at the Super Bowl. With a total number of 168 million viewers, Super Bowl XLIX also happened to be the most watched game in Super Bowl history at this point.

The halftime show was Katy Perry and included Missy Elliot and Lenny Kravitz. The game was aired on NBC’s network and the announcers of the game were Al Michaels, Chris Collinsworth, and Michele Tafoya. The Nielson ratings for this game was 49.7 on a national level. 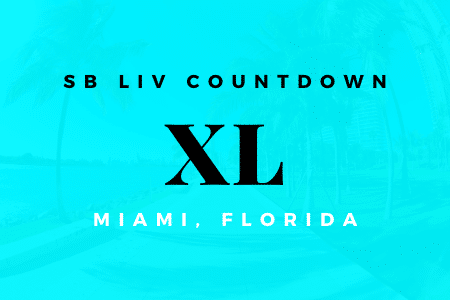 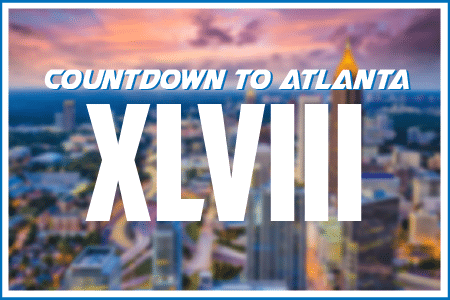 The Road to Super Bowl 53 goes from eight to four teams this weekend, and we're heading back to New Read more