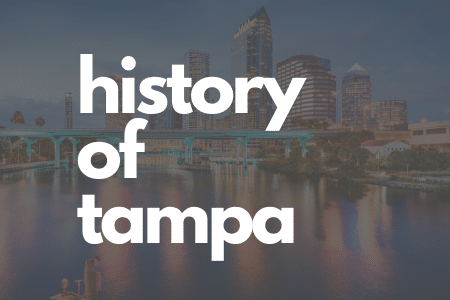 The home of the Tampa Bay Buccaneers, Raymond James Stadium will play host to it’s third Super Bowl in 2021 with Super Bowl 55. Opened in 2018, the stadium has also hosted an impressive resume of events — including the 2017 College Football Playoff National Championship.