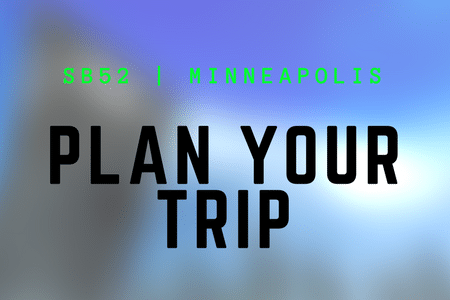 The stage is set, and as the Philadelphia Eagles and New England Patriots prepare to head to Minneapolis for Super Bowl 52, it’s time to start planning your trip as well! Here’s a guide on what to plan for as you plan your trip to Super Bowl 52.

Super Bowl 52 in Minneapolis is the first Super Bowl since Super Bowl XLVIII in New York to take place in a cold-weather city. And although you might be able to get from point A to point B using the famed Minneapolis SkyWay, you should still plan on bringing plenty of warm clothes. Early forecasts call for dry (but chilly) weather Super Bowl weekend, so come prepared. Make sure to bring your heavy jacket, some stylish sweaters and pullovers, and plenty of hats and gloves.

Unless you’re going to the Super Bowl strictly to see Justin Timberlake, you’re going to need your gear. And whether you’re a face-painting, shirtless, hair-dyed super fan, or just an every day, jersey-sporting loyal true blue, there is no better place and time to represent your team than Super Bowl weekend.

When you’re packing, it’s key to make sure your squad is going to be properly represented, even if they’re not playing or haven’t been for years. They’re your squad, your city.. it’s time to represent. So pack that Cleveland Browns jersey, fly those Atlanta Falcons colors.. this is your time to shine.

Of course, you’re going to need tickets to the game. Don’t try to show up without them!

Granted, you don’t go anywhere without your phone. Neither do we. But you have to be prepared to capture all the Super Bowl weekend moments!

Between the Players Tailgate, Guy Fieri whipping up the menu and Super Bowl weekend being the most star-studded weekend in sports, it’s almost a given that you’re going to run into actors, celebrities, players and some of your favorite sports personalities. That’s why not only should you bring your phone, but bring a back-up battery or portable charger as well. Nobody’s going to believe you met Jimmy Fallon at your hotel if you don’t have a selfie with him, right?

The NFL has strict “Clear Plastic Bag” rules to help protect fans and ensure the safety of Super Bowl 52 at U.S. Bank Stadium. There are certain things you can’t bring into the game, and none of it can be in big, bulky bags or fanny-packs. Items such as alcohol, fireworks, beach balls and noisemakers are not allowed in the stadium. For more information on what is/isn’t allowed inside of NFL Stadiums and what type of bag you may bring in, click here. 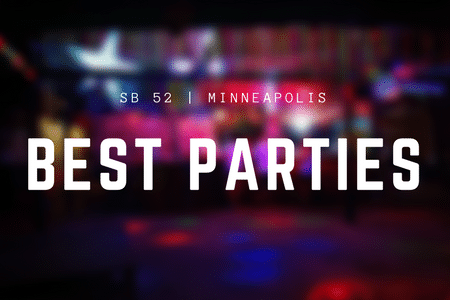 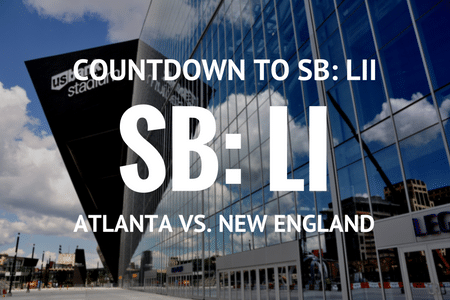 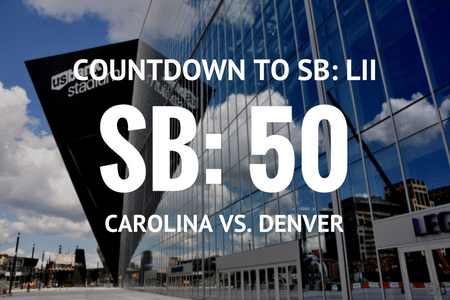 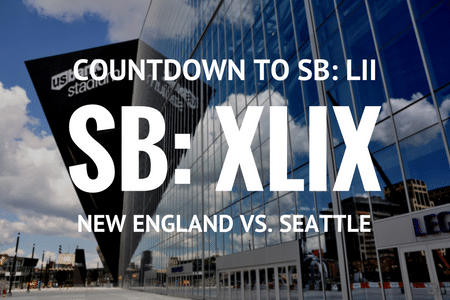