The Tampa Bay Buccaneers and the Oakland Raiders played in Super Bowl XXXVII on January 26, 2003 at Qualcomm Stadium in San Diego, California. The referee at the time was Bill Carollo and a total of 67,603 people came to watch the game. The Dixie Chicks played the National Anthem and Shania Twain was the star of the halftime show. The final score of Super Bowl XXXVII was 48-21, with the Buccaneers taking the victory. 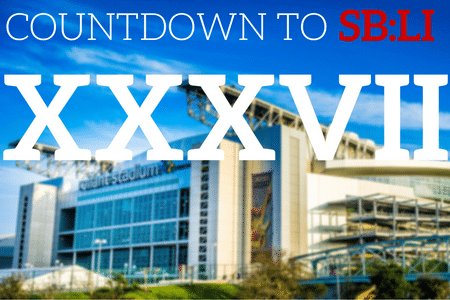 MVP of the game was Dexter Jackson, safety for Tampa Bay. Jackson made history as being one of the only safety players to be named Super Bowl MVP. Some remember this particular Super Bowl being nicknamed the “Pirate Bowl” and this was due to both mascots looking like a pirate. This is also a popular Super Bowl because Jon Gruden formally played for the Raiders and went on to play for the Buccaneers.