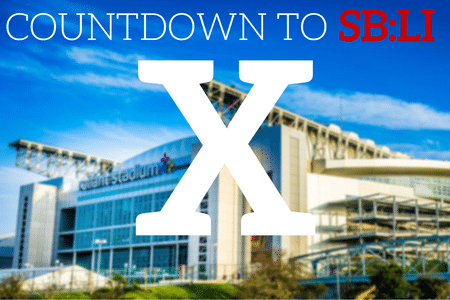 With a total of 80,187 people in attendance, the Pittsburgh Steelers defeated “America’s Team,” the Dallas Cowboys, 21-17 to capture their second straight Super Bowl title.

Two of America’s favorite teams, the matchup was highly anticipated in the weeks leading up to Super Bowl X. Lynn Swann of the Steelers managed to catch four passes and set a Super Bowl record for 161 yards and 1 touchdown. Super Bowl X was unique because Lynn Swann was named the first wide receiver to become an SB MVP.

The National Anthem during Super Bowl X was sung by Tom Sullivan, in unison with “Up With People.” The halftime show was equally entertaining by “Up With People” who attributed the show to America’s Bicentennial. Pat Summerall and Tom Brookshier were the main announcers at Super Bowl X for CBS, and brands could expect to pay around $110,000 for a 30 second commercial around the time Super Bowl X was airing.