The dynasty and dominance of the modern New England Patriots would begin in the 2001-02 NFL season, as the Patriots would capture their first Super Bowl victory of the Brady-Belichick era in Super Bowl XXXVI against the St. Louis Rams. 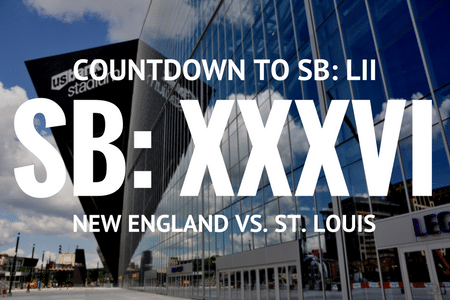