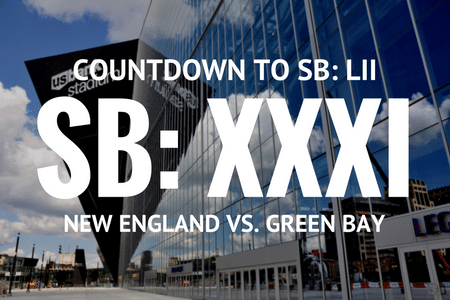 Happy Thanksgiving, football fans! As the official holiday season begins, so does the home stretch of the fight for Super Bowl 52 in Minneapolis. Looking back at Super Bowl XXXI, between the New England Patriots and Green Bay Packers.

Once again played at the historic Louisiana Super Dome in New Orleans, LA, the Green Bay Packers would walk away from Super Bowl XXXI victorious over the New England Patriots, with a final score of 35-21.

Both teams would put on a historic offensive showcase for fans around the world, posting 24 first quarter points between the two. The Packers, however, would score 17 points in the second quarter, all but sealing their Super Bowl victory. The versatile Desmond Howard would walk away with Super Bowl MVP honors, the first designated special teams specialist to win the award.

Pat Summerall and John Madden would handle broadcasting duties for Super Bowl XXXI, broadcast on FOX to over 87 million viewers worldwide. The halftime show would be handled by a bevy of stars, with performances from the Blues Brothers, James Borwn and ZZ Top, while Luther Vandross would handle the National Anthem. 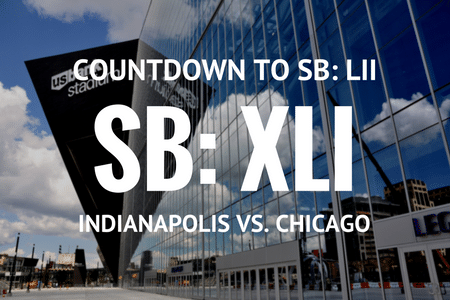 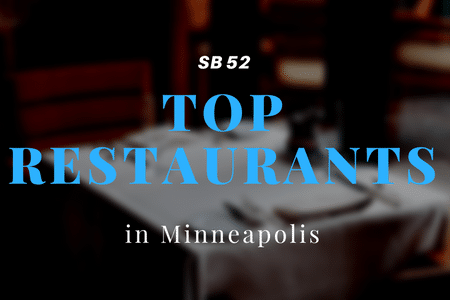 Just under eight weeks away from Super Bowl 52 Sunday in downtown Minneapolis, Minnesota, we've got your guide to the Read more 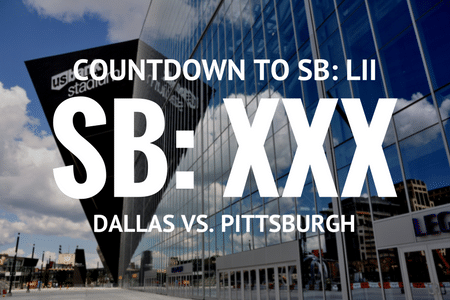 As we prepare to embark on Week 12 on the road to Super Bowl LII in Minneapolis, we go back Read more 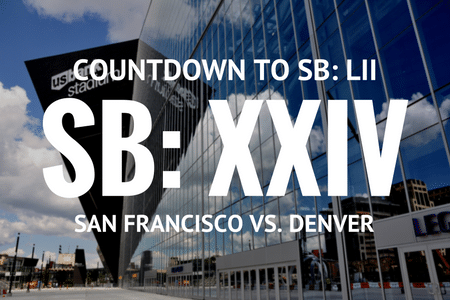 As Thursday marks the official start of Week 9 in the NFL, we're continuing on the Road to Super Bowl Read more