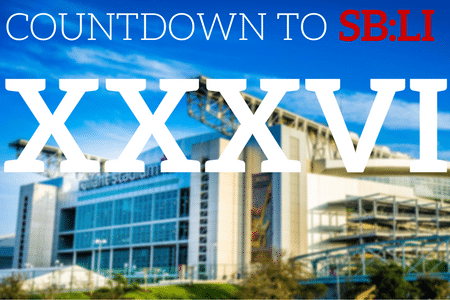 Are you wondering what kind of magic happened at Super Bowl XXXVI? The New England Patriots and the St. Louis Rams went head to head in Super Bowl XXXVI. The final score of the game was 20-17. There were a total of 72,922 people in attendance to watch this historical game. It was played in New Orleans, Louisiana at the Louisiana Super Dome.

This was actually the third time the Rams had showed their face at the Super Bowl. The MVP of Super Bowl XXXVI was Tom Brady, who was the quarter back for New England. Brady helped score in the game by setting up kicker Adam Vinatierri’s game winning field goal. Brady also completed 16 of 27 passes for 145 yards and a touchdown. With all of this excitement happening, it was no wonder he was named MVP of Super Bowl XXXVI.

Are you wondering what kind of magic happened at Super Bowl XXXVI? The New England Patriots and the St. Louis Read more