The Road to Super Bowl LI in Houston is beginning to heat up in the NFL. But what is moving forward without looking back? The latest in our countdown to the Super Bowl is Super Bowl XVII between the Washington Redskins and Miami Dolphins. 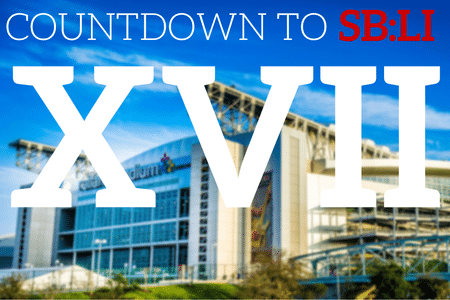 On January 30, 1983, in Pasadena, California, over 103,000 fans watched the Washington Redskins and Miami Dolphins square off in Super Bowl XVII. Our countdown to Super Bowl LI continues with a Redskins Super Bowl victory.

The total cost of a commercial during Super Bowl XVII was $400,000. The total amount of people that tuned into watch Super Bowl XVII that day was 81.77 million viewers. At this point, the Super Bowl’s popularity was at an all-time high, with more attendees and viewers than ever before. The National Anthem was sung by Leslie Easterbrook, and the halftime show included Bob Jani Productions presents “KaleidoSUPERscope” with the Los Angeles Super Drill Team.