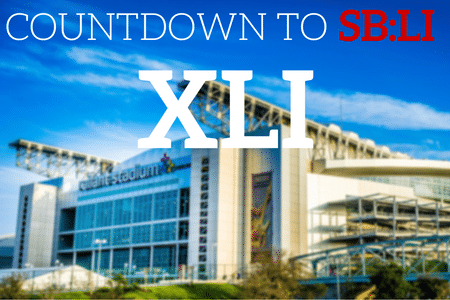 The main referee for the Super Bowl was Tony Corrente and there were a total of 74,512 fans in attendance for the game. The National Anthem was sung by Billy Joel and the halftime show brought about Prince. During the game, Manning actually completed 25 of 38 passes for 247 yards and a touchdown.

There were a total of 93.2 million viewers during Super Bowl XLI. The cost of a 30 second commercial in 2007 was $2.6 million! The main announcers of the game were Jim Nantz and Phil Simms. Super Bowl XLI was particularly an interesting game because both the Bears and the Colts had not shown their faces at a Super Bowl in several recent years.

On February 4, 2007 Super Bowl XLI was played between The Chicago Bears and the Indianapolis Colts. The game was Read more