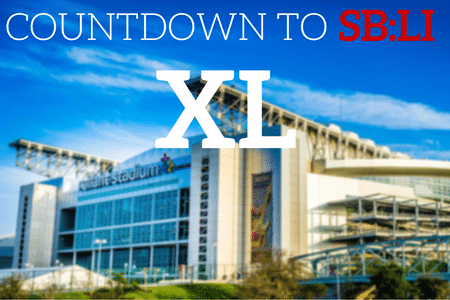 The Pittsburgh Steelers and Seattle Seahawks played in Super Bowl XL. This game was held on February 5, 2006 and the final score of the game was 21-10.

The game was played in Detroit, Michigan at Ford Field with the head referee being Bill Leavy. There were a total of 68,206 people in attendance. The National Anthem was played by a mixture of people including: Aaron Neville, Aretha Franklin and Dr. John, ASL performed by Angela LaGuardia.

The Pittsburgh Steelers and Seattle Seahawks played in Super Bowl XL. This game was held on February 5, 2006 and Read more