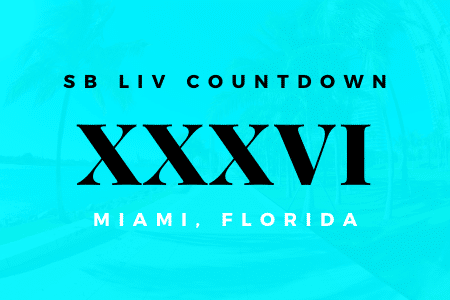 A matchup between a Super Bowl winning coach and his former team highlight Super Bowl XXXVII as the Countdown to Super Bowl 54 in Miami continues, with the Tampa Bay Buccaneers and Oakland Raiders squaring off.