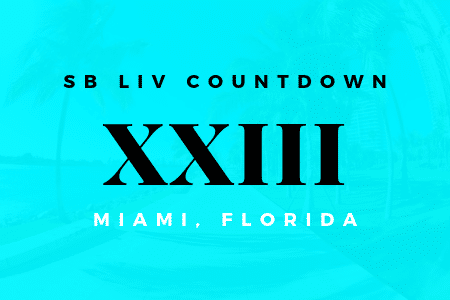 On a play that would go on to live in history as a game winning drive, quarterback Joe Montana and wide receiver John Taylor put the San Francisco 49ers over the top in Super Bowl XXIII.

49ers wide receiver Jerry Rice would capture Super Bowl MVP honors, catching 11 passes for 215 yards and a touchdown, an impressive outing even for Rice. One of the highlights of the game was Montana’s game-winning touchdown pass to Taylor with just seconds left to give the 49ers the victory.