As the Pittsburgh Steelers continue to battle for their playoff lives, we’re looking back at Super Bowl XLV on the Road to Super Bowl 54 in Miami, between the Steelers and the NFC-champion Green Bay Packers. 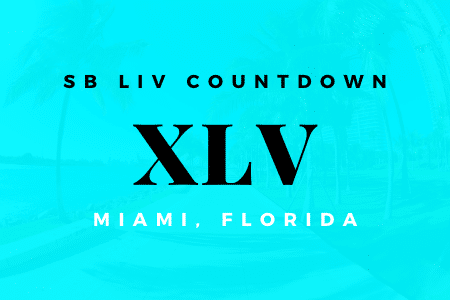 Played in front of 91,060 fans at the home of the Dallas Cowboys, AT&T Stadium in Arlington, Texans, Super Bowl XLV between the Packers and Steelers was one of the most exciting Super Bowls in recent memory. Head coach Mike McCarthy and the Green Bay Packers would take home the Lombardi trophy, by a final score of 31-25.