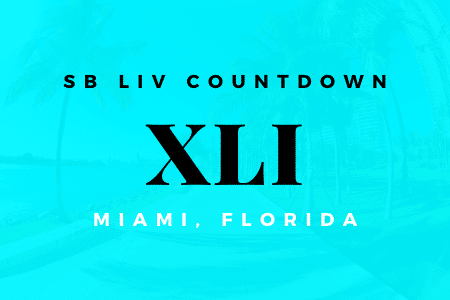 With the beginning of the NFL Playoffs just few weeks away, we’re heading back to Miami, Florida, host of Super Bowl 54, for Super Bowl XLI between the Indianapolis Colts and Chicago Bears.