Continuing their dominance in the league, the Miami Dolphins made another Super Bowl appearance in the 1973-74 NFL season, marking their third-straight appearance. The Countdown to Super Bowl 54 in Miami rolls on, this time through Super Bowl LI host Houston, Texas. 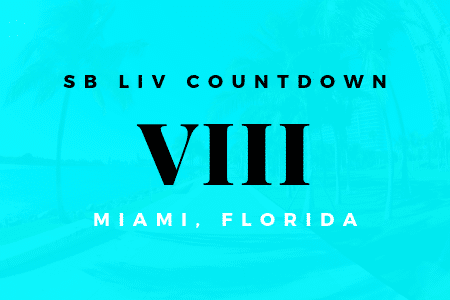