Super Bowl 54 is officially set! With 30 teams turning their eyes towards Super Bowl 55 in 2021 in Tampa, the Kansas City Chiefs and San Francisco 49ers are preparing for a showdown in Super Bowl 54 in Miami. One of the final spots in our ‘Countdown to Super Bowl 54,’ a look back at Super Bowl LI in Houston between the New England Patriots and Atlanta Falcons. 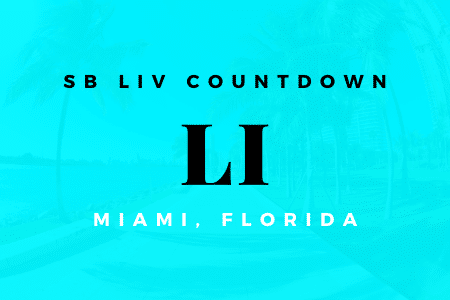