Atlanta will be the host city of Super Bowl LIII at the new $1.4 billion retractable-roof Mercedes-Benz Stadium.   The announcement was made in Charlotte, North Carolina, at the at the NFL owners meeting.   ”We’re thrilled to show off Atlanta in 2019 for Super Bowl LIII,” Arthur Blank owner of the Atlanta Falcons said. “Mercedes-Benz Stadium will be unique, not only in America, but throughout the world. We think it’s a great host stadium for the Super Bowl and we love it being in downtown Atlanta.”

This will be the third Super Bowl hosted in Atlanta. The first two were in 1994 and 2000. Atlanta also hosted the Olympic Games in 1996 and is no stranger to hosting major sporting events.

Hotels in downtown Atlanta are going to be harder to find than the Super Bowl tickets themselves.

Interested in attending the Super Bowl? Send us a note about what you are looking for. 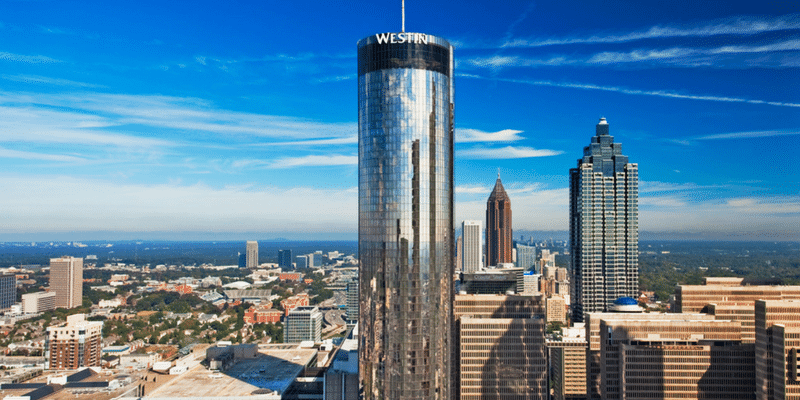 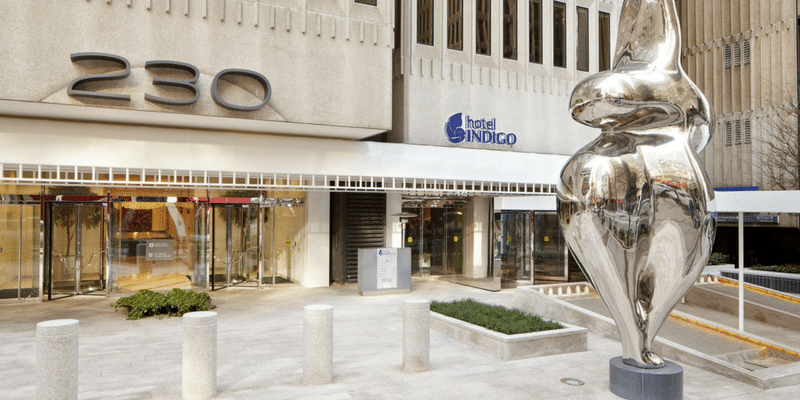 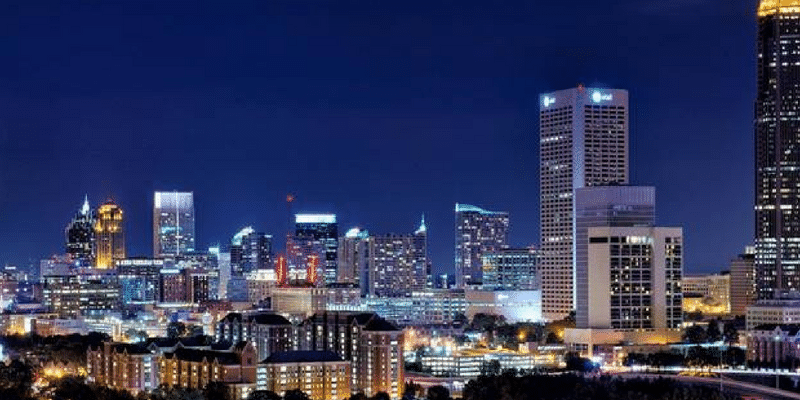 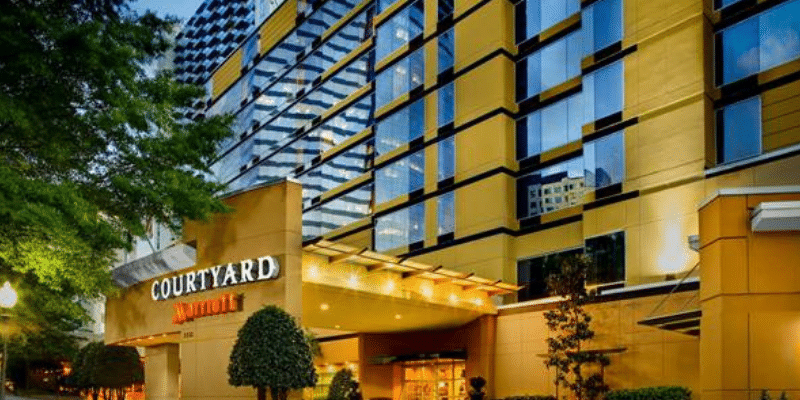 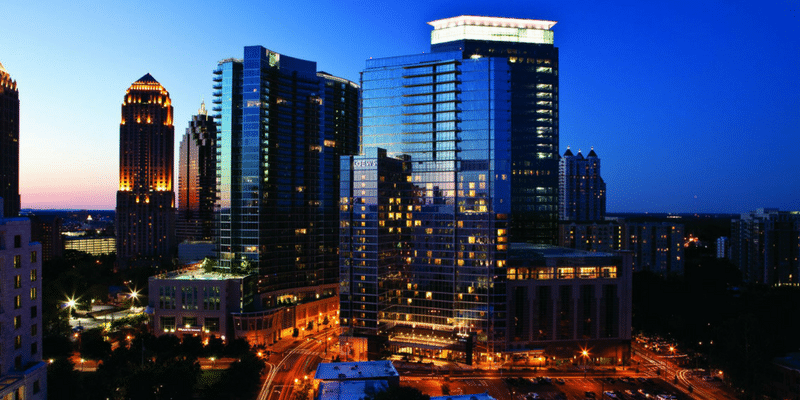