A dynasty was born in the year 2002, as the New England Patriots would capture their first of several Super Bowl titles on the Road to Super Bowl 53 in 2019 with Super Bowl XXXVI. 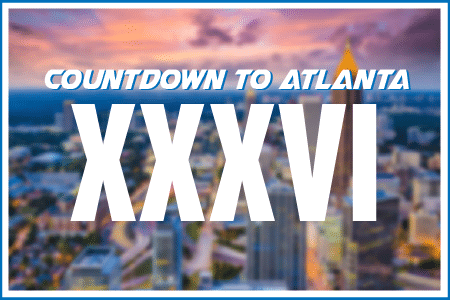