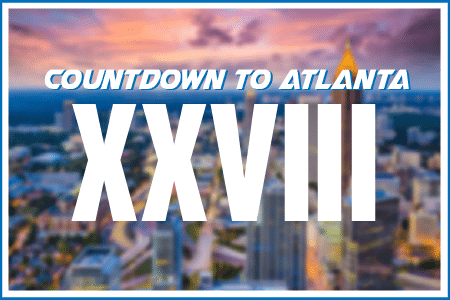 For the very first time, two teams met in the Super Bowl for consecutive years, with the Dallas Cowboys facing the Buffalo Bills in Super Bowl XXVIII, the Bills’ fourth-straight Super Bowl appearance.

The MVP for Super Bowl XXVIII was Emmitt Smith, running back for the Cowboys. Smith took over the game and was the shining star, carrying the ball 30 times for 132 yards and 2 touchdowns. He was also recorded 4 catches for 26 yards.

This was a big year for the Super Bowl, because Super Bowl XXVIII featured the Judds at during halftime. Winona and Naomi Judd were big hits back then in the 90s. The game aired on the NBC network and had around 90 million viewers. The cost of a 30 second commercial was $900,000, and Dick Enberg and Bob Trumpy were the announcers for Super Bowl XXVIII. 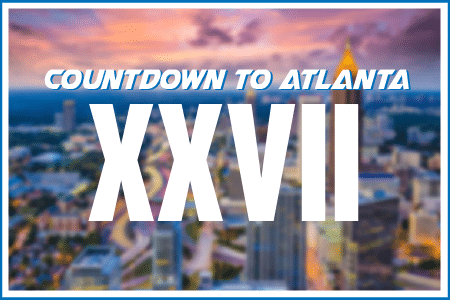 Appearing in their third straight Super Bowl, the AFC powerhouse Buffalo Bills would square up against America's Team, the Dallas Read more 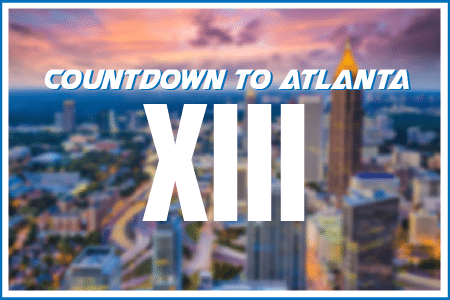 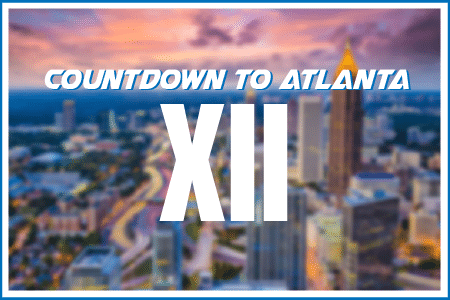 The Countdown to Super Bowl 53 in Atlanta rolls through New Orleans, as the Dallas Cowboys show off against the Read more 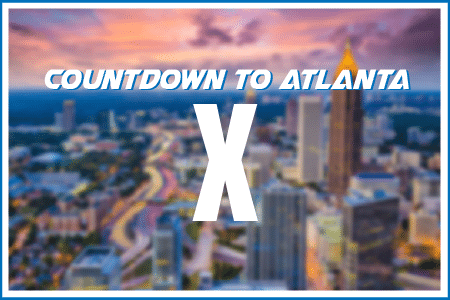