Appearing in their second-straight Super Bowl, the two-time defending AFC Champion Buffalo Bills would show off against the Washington Redskins. The Road to the 2019 Super Bowl in Atlanta heads to Minneapolis for Super Bowl XXVI. 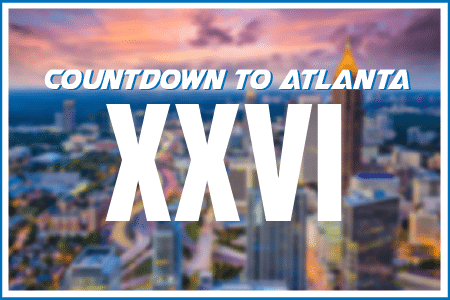