Once again in 1984, the Washington Redskins would return to the Super Bowl as defending champions. The Road to 2019 Super Bowl in Atlanta continues, this time squaring off against the AFC Champion Los Angeles Raiders in Super Bowl XVIII.

The Redskins entered Super Bowl XVIII as defending Super Bowl champions. Los Angeles would jump out to an early lead at halftime and never look back, with running back Marcus Allen carrying the ball 20 times for a (at the time) Super Bowl record of 191 yards and two touchdowns.

In 1984, one of the most memorable parts of Super Bowl XVIII was the airing of the famous Apple Macintosh commercial. There were an estimated 77.26 million viewers of Super Bowl XVIII, and a commercial, such as Apple’s Macintosh commercial, was around $368,000 for a 30-second ad. The national anthem was performed by singer Barry Manilow and was broadcasted by Pat Summerall and former Raiders head coach John Madden. 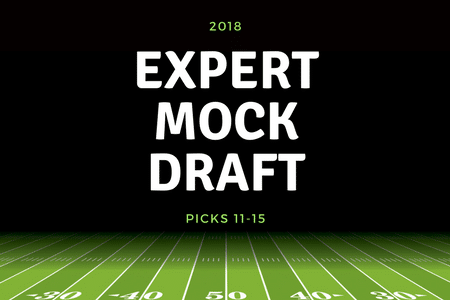