The Miami Dolphins were at the beginning of a dominant decade in the NFL in the 1971-72 season. Running into the Dallas Cowboys, returning for their second-straight Super Bowl appearance, the team would suffer a minor setback before a record-breaking effort the following season. We’re looking back at Super Bowl VI on the Road to the Super Bowl in 2019 in Atlanta. 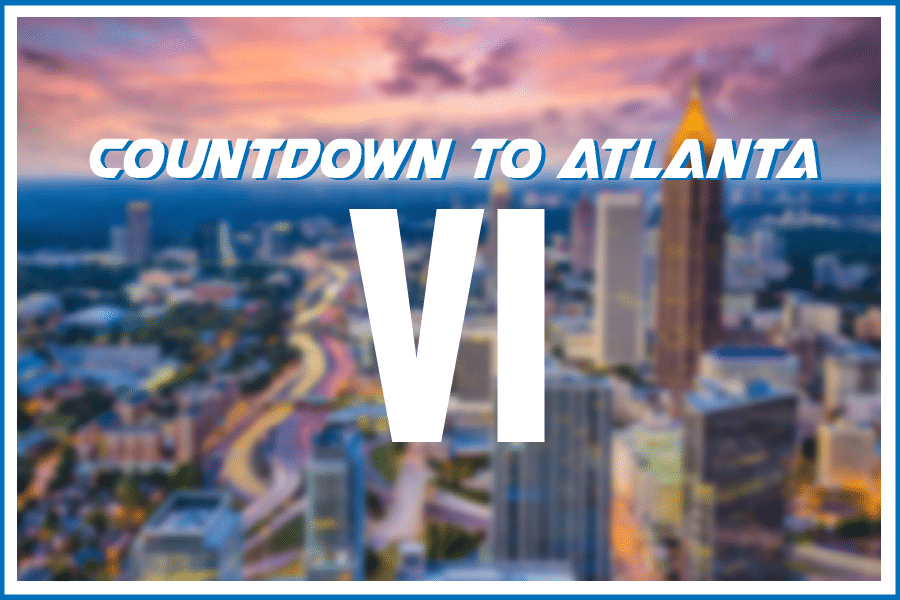 Ironically enough, going into Super Bowl VI the Cowboys had an interesting reputation. Some people thought they had no chance in winning a big game like the Super Bowl. A lot of this perceived reputation came from their Super Bowl V loss at the hands of the Baltimore Colts. However, the Cowboys more than dominated Super Bowl VI and continued to set record after record.

To this day, the team remains as the only team to prevent their opponents from scoring a touchdown during the Super Bowl. The MVP of Super Bowl VI was none other than Roger Staubach. The Cowboy’s quarterback completed 12 out of 19 passes for 119 yards and two touchdown passes. The halftime show for Super Bowl VI was a salute to Louis Armstrong by Carol Channing and Ella Fitzgerald accompanied by the U.S. Marine Corps Drill team.