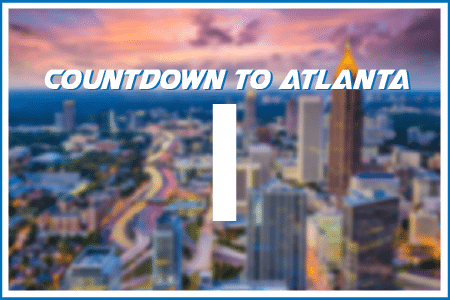 As teams being to report for training camp, the 2018 NFL season and Road to the 2019 Super Bowl in Atlanta is officially kicked off. Looking back at the Super Bowl’s in the past, we’re beginning all the way back at the birth of the big game – Super Bowl I between the Kansas City Chiefs and Green Bay Packers.

Super Bowl I was the first AFL-NFL championship game of its kind in professional football. This highly anticipated game was played on January 15th, 1967 in Los Angeles, California at the Los Angeles Memorial Coliseum. The amount of people that showed up during that first Super Bowl game came in at an astounding 61,946 fans.

The two teams playing that day were the Kansas City Chiefsand the Green Bay Packers. The first half of the game was cutthroat and the Chiefs took control of it quickly. However, in the second half, things started going down thanks to Willie Wood (50 yard interception) and Bart Starr (16 of 23 passes, two touchdowns, & 1 interception), who both helped the Packers make a smooth comeback. The Green Bay Packers won 35-10, being crowned the NFL’s first Super Bowl champion. Quarterback Bart Starr was named MVP.

An interesting fact about Super Bowl I is that it was broadcasted by two networks simultaneously. Both NBC and CBS televised the game in 1967. There was no Katy Perry or Lady Gaga to perform at halftime during the first Super Bowl. Instead, the halftime entertainment consisted of various college bands and musicians. The halftime entertainment during Super Bowl I was provided by the universities of both Arizona and Michigan. 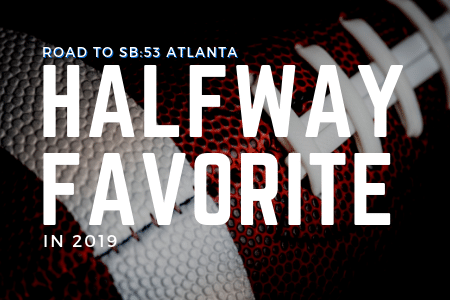 As we begin to embark on Week 9 of the 2018 NFL season, we are officially halfway through the Road Read more 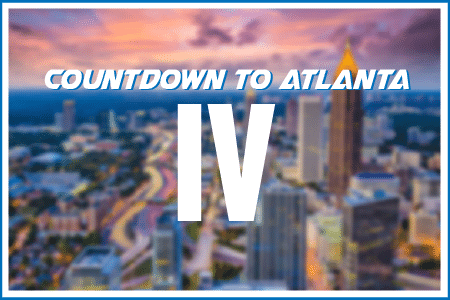 Despite finishing at the top of their respective divisions in the 2017 NFL season, the Minnesota Vikings and Kansas City Read more

As we settle in to the NFL's quiet summer months, we're looking forward to the Road to Super Bowl 53 Read more 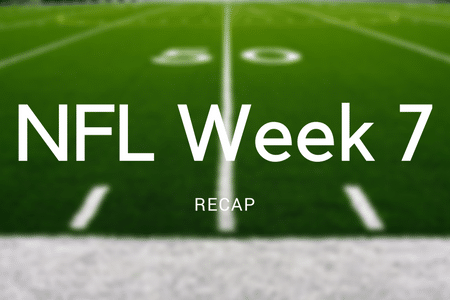