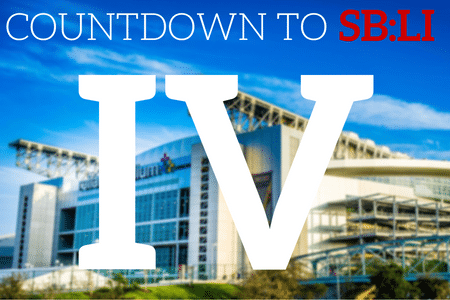 We are rolling fast and furiously through our Countdown to Super Bowl LI in Houston! Super Bowl IV was a record-setting matchup featuring the NFL champion Minnesota Vikings and the AFL champion Kansas City Chiefs.

Most experts went into this game thinking the NFL team playing at Super Bowl IV would win. However, the AFL member Kansas City Chiefs proved them wrong. The Chiefs had some major defense going on and only allowed the Vikings to 67 rushing yards. The Super Bowl MVP happened to be Len Dawson of the Kansas City Chiefs. Dawson was able to complete 12 of 17 passes for 142 yards and that resulted in one touchdown and one interception.

The halftime was show was one of the most interesting shows this far during Super Bowl. Carol Channing was the halftime entertainment, which changed things up a bit because halftime shows typically resulted in a college band playing. The announcers for Super Bowl IV were Jack Buck and Pat Summerall, which made for an attention-grabbing Super Bowl IV. 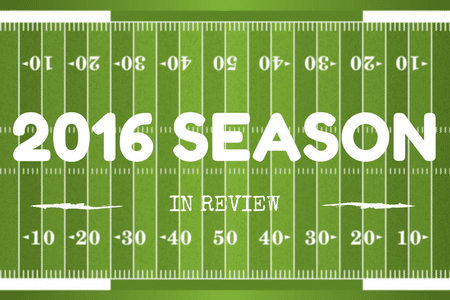 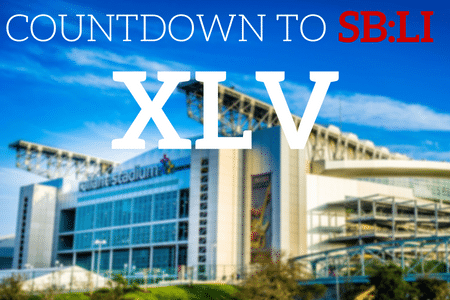