We’re just a little more than two weeks from kicking off Super Bowl 54 weekend in Miami, Florida! We’re heading back to 2016; Super Bowl 50, between the Denver Broncos and Carolina Panthers. 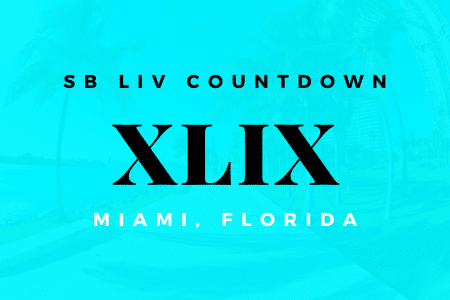 The Denver Broncos walked away Super Bowl 50 champions, 24-10 winners over the Carolina Panthers. And in a season that saw turmoil following injury, former Indianapolis Colt Peyton Manning walked away with his second Super Bowl victory, in what would be his final game of his career.